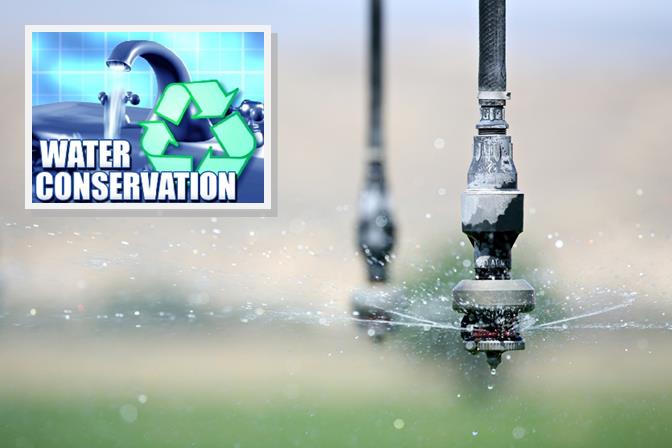 LOS ANGELES – The Los Angeles County Board of Supervisors approved water surcharges Tuesday of up to two times the regular rate for county water district customers in the Antelope Valley who fail to cut water use by 30 percent or more to meet new conservation targets.

County officials had originally considered tripling charges to penalize heavy users. But in response to complaints from residents who said the targets – requiring some households to cut use by up to 80 percent – were unfair, Supervisor Sheila Kuehl suggested holding penalties for the first year to a maximum two times the base water cost.

“There is a lot of concern… that everything was so sudden,” Kuehl said of residents’ reaction to the conservation plan.

Some residents said the water-use targets, based on area averages rather than individual household use, were unfair to large families and those who were already working hard to conserve water.

Department of Public Works officials said the allocations were designed to target those using the greatest share of the county’s scarce water resources.

If households were asked to cut use based on their own 2013 baseline, water-efficient households would be forced to “cut from a very low level, which would be almost impossible,” DPW Assistant Deputy Director Adam Ariki said.

Ariki said customers could appeal their allocations on the basis of household size and other critical needs. Staffers committed to resolve appeals within 20 days.

Supervisor Michael Antonovich suggested that local representatives might be appointed to help address some of the issues raised by the plan. The board asked staffers to report back in 30 days on the feasibility of appointing local commissions under board control.

All customers of the Los Angeles County Waterworks Districts are being asked to cut back, though those hardest hit are residents of areas with the highest per-capita water use.

Under the plan, Antelope Valley residents are being asked to cut back water use by 32 percent on average, using a 2013 baseline.

According to the Department of Public Works, 34 percent of customers in the Antelope Valley already meet their allocations. However, about one-third of residents use at least 50 percent more water than they are allocated.

Some said it would be impossible to reach targets they’ve been set.

“We’d be thrilled at 32 percent,” Antelope Valley resident Michelle Lewis told the board. But she’s being asked to cut use by 80 percent. “The allotments just don’t seem to be fair.”

Others said they’d be forced to let trees die and wouldn’t have enough water to manage basic needs.

Public works officials said residents would have plenty of water for indoor use as nearly 75 percent of water is used outdoors.

The county is offering free water audits to residents to help identify ways for them to meet targets without hardship.

The board unanimously approved the conservation plan as amended.