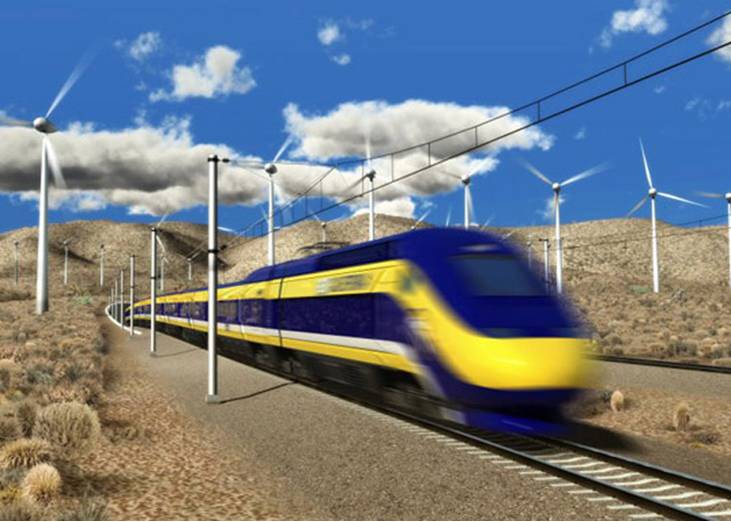 PALMDALE – A community open house will be held in Palmdale this Tuesday to update the public on the progress of the high-speed rail program in the Palmdale to Burbank Project Section.

Presented by the California High-Speed Rail Authority (CHSRA), the community open house is scheduled for Tuesday, June 2, from 5 to 8 p.m., at the Chimbole Cultural Center, 38350 Sierra Highway in Palmdale.

CHSRA representatives will be sharing with residents the four conceptual alignment alternatives that travel between the Palmdale Transportation Center and Burbank Airport Station, according to Public Information Officer Adeline Yee.

The conceptual alignments and other refinements made within the Palmdale to Burbank Project Section will be released in a Draft Supplemental Alternatives Analysis (SAA) Report to the Authority Board of Directors at a June 9 Board meeting in Los Angeles, according to Yee.

Tuesday’s community open house in Palmdale is one of nine community open house meetings scheduled by CHSRA between May 16 and June 6. The last in this series of community meetings will take place from 9:30 a.m. to 12:30 p.m. Saturday, June 6, at High Desert School, located at 3620 Antelope Woods Road in Acton. View a flyer for the meetings here.

Since May of 2014, the Authority has hosted 165 outreach events for the public, elected officials and staff and stakeholder organizations. This outreach process included five public meetings in May/June in 2014, seven public scoping meetings in August 2014, seven open house meetings in December 2014 and 17 Community Working Group meetings between February and April 2015.

The California High-Speed Rail Authority is responsible for the planning, designing, building and operation of the first high-speed rail system in the nation. By 2029, the system will run from San Francisco to the Los Angeles basin in under three hours at speeds capable of over 200 miles per hour. The system will eventually extend to Sacramento and San Diego, totaling 800 miles with up to 24 stations. In addition, the Authority is working with regional partners to implement a state-wide rail modernization plan that will invest billions of dollars in local and regional rail lines to meet the state’s 21st century transportation needs.