The Zonta Club of the Antelope Valley has announced the nominees for the 2014 Athena Award. The coveted annual honor is presented to a woman who has attained the highest level of professional excellence, devoted time and energy to improving the quality of life for others and assisted other women in realizing their leadership potential. Nine exceptional women were nominated this year.

The Athena nominees for 2014 are (list alphabetically by last name):

The Zonta Club of the Antelope Valley will announce the 2014 Athena Award winner at a cocktail reception and dinner at 5:30 p.m., Friday, Nov. 21, at the Hellenic Center, located at 43404 30th Street West in Lancaster. Cost for attending the event is $75 per person.

ATHENA is an international non-profit organization dedicated to supporting, developing and honoring women leaders. Its purpose is to inspire women to achieve their full potential – creating balance in leadership worldwide.

More on this year’s nominees 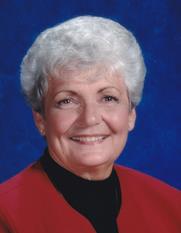 Gwen Ferrell has served on the Westside Union School District Board of Trustees for 3l years. During her tenure on the Board she has been very active in select programs of the School District, and she has supported organizations that promote public education, including the California School Boards Association, Antelope Valley School Boards Association and West Antelope Valley Educational Foundation (WAVE). A resident of the Antelope Valley for the past 45 years, Ferrell and her husband, Ron, owned and operated Antelope Acres Market for 20 years, from l970 to l990. 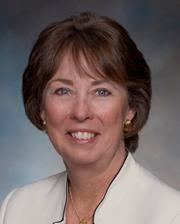 Dianne Knippel has 31 years of business development, and public and governmental affairs experience with Southern California Edison and Lockheed Martin Corporation. She has served as President of the Antelope Valley Board of Trade and the Antelope Valley College Foundation Board. She currently serves on the Board of Directors for the Antelope Valley Transit Authority and maintains her membership on the California State University Advisory Board. Knippel was cited as a “Distinguished Citizen” by the L.A. County Boy Scouts of America. 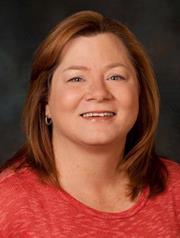 Denise Latanzi has been very active in the local charitable community. She has spearheaded programs like Operation Bless You, which has delivered more than 20,000 boxes of tissue into local schools, and Clothes for Kids, which provides free clothing to children from impoverished circumstances. Latanzi was instrumental in establishing a nationwide, and later worldwide, nonprofit organization that supports patients with the rare genetic disorder, Nail Patella Syndrome. Latanzi is Executive Director of United Desert Charities and President of the League of Women Voter’s Antelope Valley. 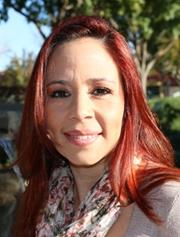 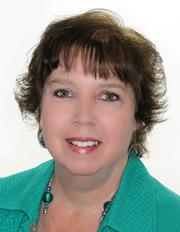 Joanna Mitchell is the Founder and Director of Ultimate Power Programs, Strategies for an Extraordinary Life, which grew out of a need to reach greater numbers of people who are hurting financially, emotionally and spiritually. Her coaching techniques are compassionate, yet compel people to action. Mitchell has also served as a pastor’s wife, women’s ministry leader, youth leader, drama leader and speaker. She hosts an annual Ultimate Power Women’s Conference in the Antelope Valley and related events. 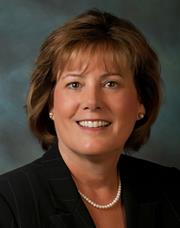 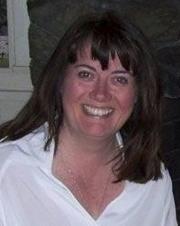 Traci Scott, a teacher for almost 20 years, is currently teaching math at Joe Walker Middle School. She started a school-based Civil Air Patrol squadron at Joe Walker Middle School where she mentors the youth in teaching them respect, integrity and volunteer service. She currently serves as the Deputy Chief of Staff for the California Wing of the Civil Air Patrol. She also served 20 years in the United States Air Force in medical administration and retired with the rank of Lieutenant Colonel. Scott is a founding Board Member of Los Angeles County Air Show, Inc. 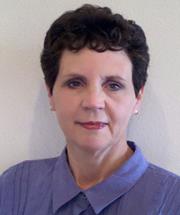 After 15 years as a litigator with Irsfeld, Irsfeld & Younger, where she was the first female partner in the firm’s then-80+ year history, Diane Walker began her career in education with the Antelope Valley Union High School District. She worked as a teacher and later Co-Coordinator, of the Law & Government Academy at Highland High School. Walker is the College and Career Readiness Coordinator, Perkins coordinator and articulation officer for the district. 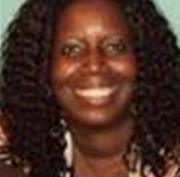 Sheyla Walker landed her first manager position at the age of 19 and has been in a leadership role ever since. Her most recent projects are “Stairway to Success,” a program to help introduce or reintroduce women back into the workforce, and “Walk a Mile in Her Shoes,” an event to benefit the Forensic Services Unit at Antelope Valley Hospital. Walker owns TMPworks LLC, a cause marketing firm, and Cruise Planners 12, a travel agency.