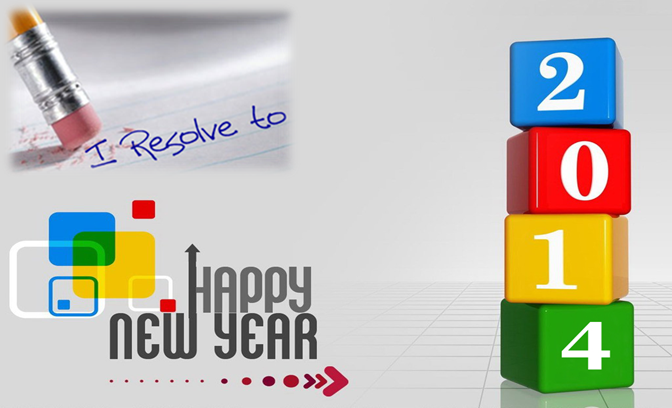 ‘Readers Speak Out!’ is your chance to sound off on ongoing community and political issues around the Antelope Valley that have not been covered by The AV Times.

What are your New Year’s resolutions?

295 comments for "Readers Speak Out!"