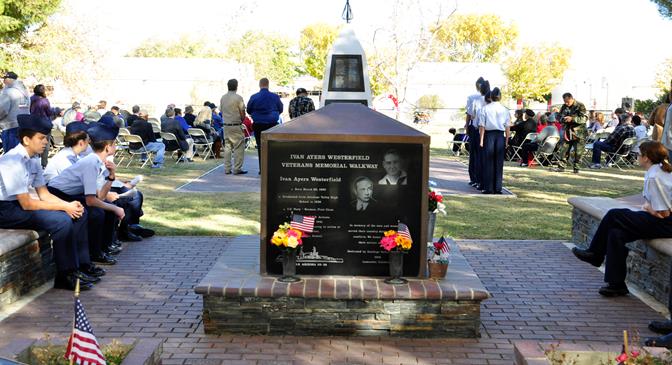 LANCASTER – More than 200 people came together at the Veterans Court of Honor in the Lancaster Cemetery Monday morning (11/11/13) for a Veterans Day celebration titled “Honoring All Who Served.” The hour-long ceremony was held to honor and thank all who served in the United States Armed Forces.

More on the Hometown Hero Honorees…

For many more pictures from this event, visit our Facebook page here.

4 comments for "‘Honoring All Who Served’"