LANCASTER — Two local martial arts instructors were arrested Thursday on suspicion of kidnapping and torturing a teen in late September. Ston Lee, 34, and Skoth Ly, 33, of the Ston Skoth Martial Arts Academies are also facing charges for cultivating marijuana, according to a Lancaster Sheriff Station press release. Read it below:

On September 24, an 18-year-old male was kidnapped in the city of Lancaster by two known suspects and tortured with lit cigarettes, cut with Samurai swords, and beaten. The victim was later released in the area of 20th Street West and Ave J.

On November [7] at approximately 10:30 a.m., Lancaster Station detectives and deputies with the LAN/CAP, Burglary Suppression and Robbery Suppression Teams served a search warrant at a home located on the 8300 block of West Ave F.

Located in the home were suspects Ston Lee and Anthony Valdivia. Deputies recovered a firearm, drug paraphernalia, and a hydroponic marijuana grow.

Deputies then located suspect Skoth Ly at a residence located on the 44000 block of Gadsden Ave. Additional items of evidence were also recovered.

Suspect Lee and Suspect Ly were booked for kidnapping, torture, and cultivating marijuana with additional charges pending. They were held on $100,000 bail. Suspect Valdivia was booked for being a felon with a firearm and held on $35,000.

Anyone with additional information relate to this incident is urged to contact Detective Wilson at (661) 948-8466. 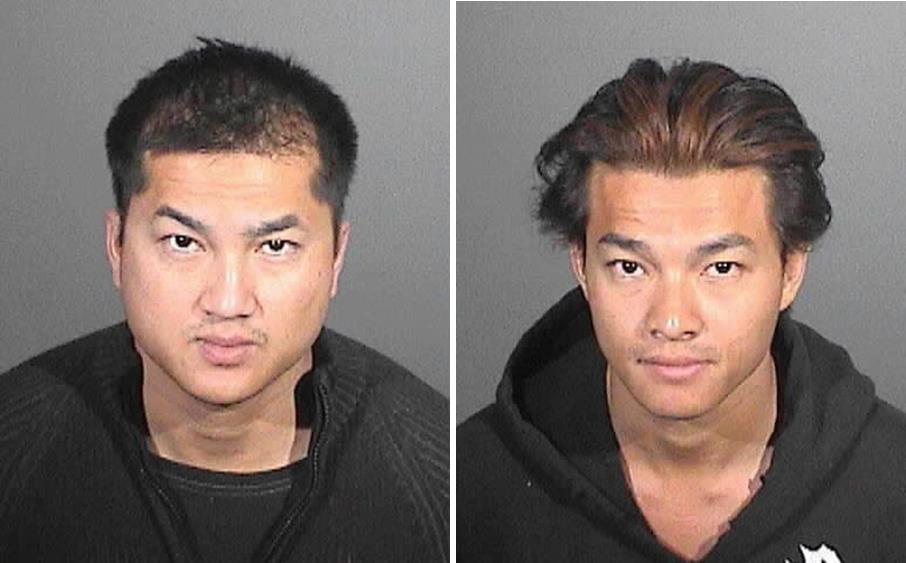