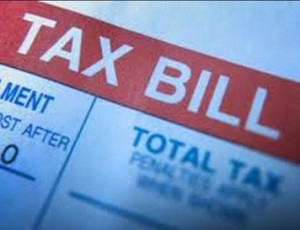 PALMDALE – The County of Los Angeles Auditor-Controller will be sending revised property tax bills to the owners of more than 30,000 parcels of land in the City of Palmdale to reconcile a levy street lighting charge that was inadvertently made on their July 2013 – June 2014 tax bills.

The County of Los Angeles transferred the responsibility of their lighting districts to the City of Palmdale.

When the July 2013 – June 2014 tax bills were sent out, the lighting district levies of both the County and the City of Palmdale were included on the bill.

“Only one of the levies should have been on the bill,” said Palmdale’s Public Works Director Mike Mischel. “To correct this, the County Auditor-Controller will be sending new property tax bills with the appropriate street light levy.”

“Those individuals who have already paid their tax bills with both levies, will receive a refund from the County Auditor-Controller,” Mischel said.