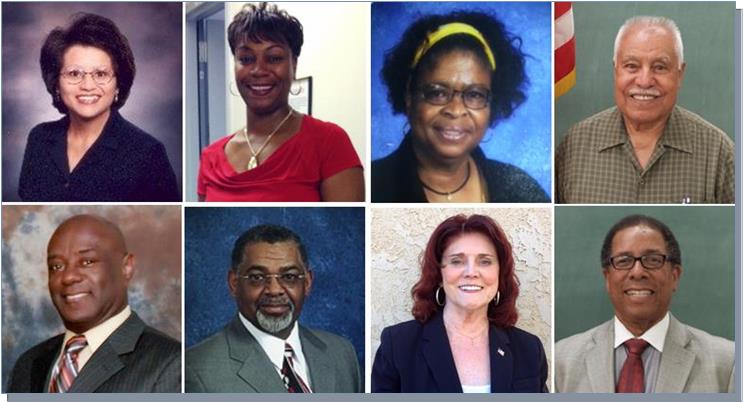 By the Democratic Club of the High Desert

PALMDALE – The Democratic Club of the High Desert, long known as the life force for Democrats in the Antelope Valley, has endorsed the following candidates for the Nov. 5 election. 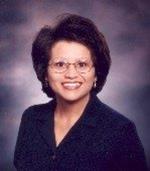 Sandy Corrales for Palmdale School Board. Incumbent Sandy Corrales was first elected in 2001 and is vying for her fourth term on the school board. During her tenure, Palmdale School District has avoided teacher layoffs and has opened Palmdale Aerospace Academy, Dos Caminos Dual Immersion and David G Millen/AVID Academy. The District has also experienced a dramatic rise in API test scores, with a 120-point increase at Tumbleweed Academy, as well as an 85% decrease in student expulsions. A Palmdale resident for 25 years, Corrales is a former City Planning Commissioner and has served as President of the Palmdale and the Antelope Valley Hispanic Chambers of Commerce. She is also a past chair of the 36th Assembly District for the California Democratic Party.

“I’m proud to have received the endorsement of the most established Democratic Club in all of the Antelope Valley. Registered Democrats deserve to know who will best represent their values,” Corrales said. 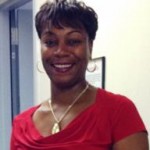 She received the Deputy Officer of the Year Award in 2012.

An Antelope Valley resident since 2000, Thompson holds a Bachelor’s degree in Human Services and is working on a Master’s degree in Marriage and Family Therapy. She is a mother of two, with one student in the Eastside Union School District. 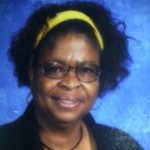 Dutton has chaired and co-chaired several curriculum committees. She has also authored grants that have brought funds to Keppel School District, including the Teacher Target Grant.

Dutton served as lead for the BTSA Program and historically marched with Cesar Chavez in Bakersfield. 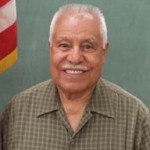 Manuel Magana for Keppel School Board. Manuel Magana, a retired railroad foreman, has raised 10 children in Keppel School District. He served as an appointed member of the Keppel Union Board, following an elected position. 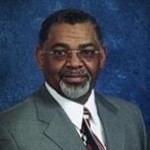 R. Michael Dutton for Antelope Valley Union School Board. R. Michael Dutton is a Vietnam veteran who began teaching in 1974. He is the principal founder of SOAR (Students On Academic Rise) High School and author of SOAR Prep Academy charter, a 7th and 8th grade charter school in the AVUHSD.  Throughout his nearly four-decade career, Dutton has served as principal of Parkview Middle School, Palmdale High School, Littlerock High School and Desert Pathways. He is a former adult education teacher at A.V. High School and a former teacher coach and department chair at Palmdale High School. Dutton is also a 24-year board member in the Keppel Elementary District. 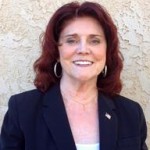 Sandy Price for Lancaster School Board. Sandy Price is a retired special education teacher and a credentialed resource specialist who has worked in several districts throughout her 35-year teaching career. She is a strong advocate for public schools and believes in education for all. Price has served on leadership committees for several schools in the Lancaster School District, including New Vista Middle School, a California distinguished school. Price is also a Court Appointed Special Advocate (CASA) and serves on the board of directors for Desert Haven Enterprises.

Fred Thompson for Palmdale City Council. Fred Thompson has been active in the Antelope Valley community since 1961.

He served 20 years on the Palmdale School Board, seven years on the City of Palmdale Planning Commission and is a former Dean and current Foundation Director at Antelope Valley College.

“To our endorsed candidates… let’s win this November!” said DCHD President Johnathon Ervin. “We appreciate each and every person that participated in our endorsement process. It takes an incredible amount of courage to step up and run for public office. We would like all of the participants to stay engaged even after election season is over,” Ervin continued.