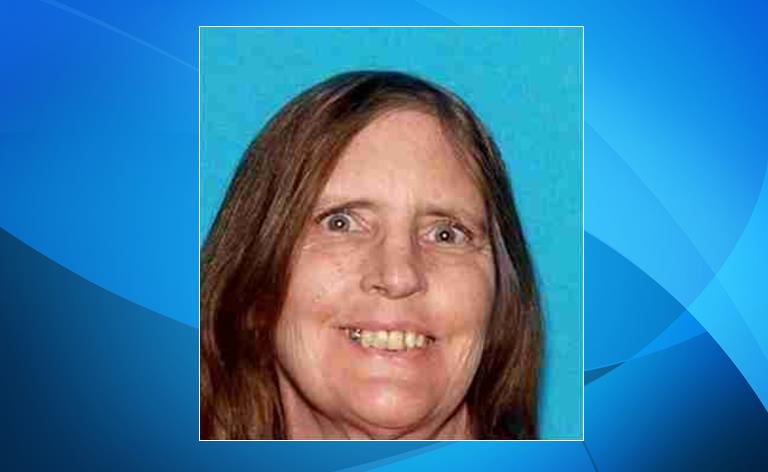 CALIFORNIA CITY – The California City Police Department and Kern County Coroner’s Office have confirmed that a body found on September 1 in a remote section of California City was 59 year-old Martha “Marti” Myers of Castaic.

As The AV Times reported previously, Marti was reported missing on August 5th.

She was last seen leaving her residence on the 27000 block of Villa Canyon Road, and may have been driving her 2004 Mitsubishi Lancer on the 14 Freeway towards Palmdale some time between 7 p.m. and 2 a.m., family members said at the time.

According to ABC 7, Marti called her roommate and said her car had broken down, and then her phone died and she hadn’t been seen or heard from since.

According to the Facebook page, the group organized numerous search parties since Marti’s disappearance. On Sept. 1, the search party combed several homeless shelters in the Los Angeles area, according to an update on the “Find Marti Myers” Facebook page.

Detectives later located Marti’s 2004 Mitsubishi Lancer approximately one mile from her body. The vehicle appeared to have sustained damage from traveling across the rough desert terrain and had several flat tires, California City police said.

Detectives are continuing to work with Los Angeles County Sheriff’s Department to try to determine how Marti ended up driving through remote roads near California City.

There was no indication that foul play was involved, officials said.