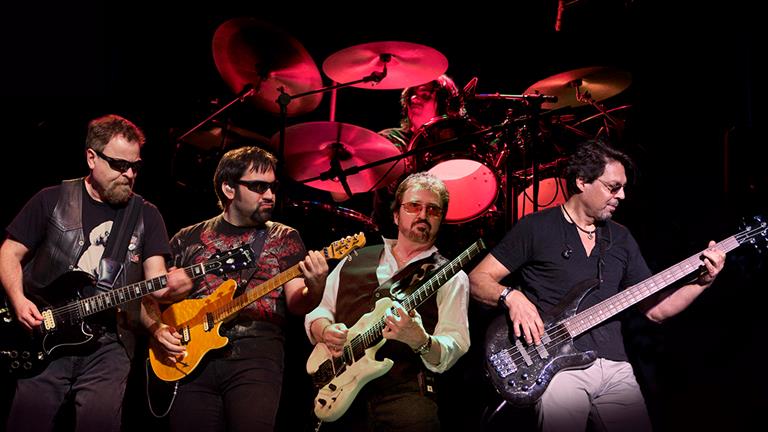 Nicknamed ‘the American Black Sabbath,’ BÖC released their self-titled debut album in 1972. Over the years the band has released 14 studio albums, six live albums, seven compilation albums and nine charted singles, including “(Don’t Fear) the Reaper,” “In Thee,” “Burnin’ for You,” “Joan Crawford,” “Roadhouse Blues,” “Take Me Away,” “Shooting Shark,” “Dancin’ in the Ruins” and “Astronomy.”

The series closes with a performance by jazz/rock legends Blood, Sweat & Tears on Saturday, July 27. Over the years the group has released 11 studio albums, four live and five compilation albums which produced hits such as “You’ve Made Me So Very Happy,” “Spinning Wheel,” “And When I Die,” “God Bless the Child,” “Got to Get You Into My Life,” “Hi-De-Ho,” and “Lucretia MacEvil.” They’ve also garnered awards for two #1 albums, a #1 single, a Grammy, Album of the Year, Entertainer of the Year, the Playboy Reader’s Poll Award, and RIAA certified multi-platinum sales of over 4,000,000 copies sold.

Tickets are available at www.cityofpalmdale.org/amp and at the recreation and culture office, located at 38260 10th St. East, open Monday through Thursday, 10 am to 6 pm. Cash, check, Mastercard and Visa are accepted. Tickets will also be available the day of the concerts on a cash-only basis.