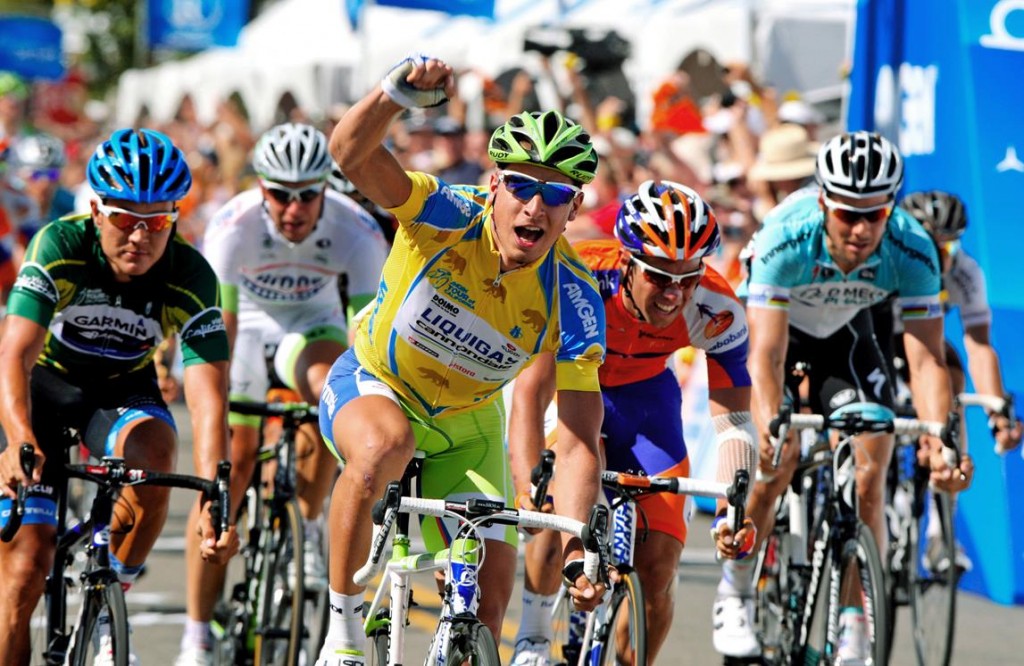 PALMDALE – The City of Palmdale will be giving away a free special VIP Amgen Tour of California prize package in celebration of the race coming to Palmdale on Tuesday, May 14. There is just hours left to enter your name in the drawing.

The prize package, which is valued at over $4,000, includes two VIP hospitality passes at the Stage 3 Start at Marie Kerr Park, seats for two in an Amgen VIP Race Car that will travel the route from Palmdale to Santa Clarita, and two VIP finish line experiences in Santa Clarita which includes two VIP hospitality passes, and green room area and press conference access.

To enter, send an email to palmdaleatoc@cityofpalmdale.org with your name, address, email, phone number and date of birth by 8 a.m. on Monday, May 13.

One grand prize winner will be randomly selected.

The winner must be age 21 or older, will be required to sign a waiver, and is responsible for return transportation from Santa Clarita. No purchase is necessary. The winner will be announced on May 13 on the City’s Web site, www.cityofpalmdale.org, the City’s Amgen Tour of California Facebook page, on Twitter  @ATOCPalmdale, and through a press release.

“The VIP Car Ride prize package is a cycling fan’s dream trip,” said Palmdale’s Sponsorship and Marketing Specialist Stella Knight. “This VIP packages puts you not only up close to the action, but right in the middle of it, as you travel the actual route of the riders and see first hand the challenges facing these world class athletes.”

VIP Hospitality Passes will allow the winners to catch all the action and excitement from the best spot in the race, and features live race feeds and complimentary food and beverages.

After leaving Marie Kerr, the cyclists will head west on Rancho Vista Blvd.  They will take Rancho Vista Boulevard all the way up until they reach Avenue N.

At Avenue N, the cyclists will make a left and head west all the way up to 70th West.

From there, they head north to Avenue I, where the racers turn left and head west to Munz Ranch Road and up the hill for the first of four King of the Mountain stages of the race.

Twelve cities have been named official Host City partners for the 2013 Amgen Tour of California by AEG, presenter of the race, helping to make up the route which will take riders on a South to North course for the first time in the eight-year race history.