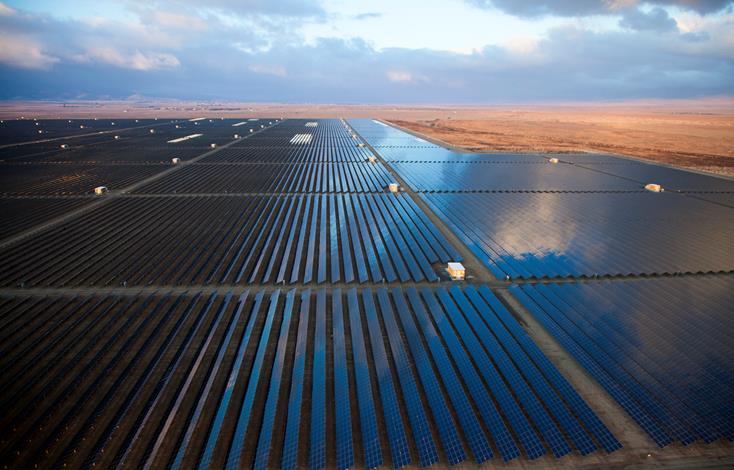 The 66 megawatt (AC) photovoltaic facility actually began full commercial operations in February, and renewable power generated by the facility is being sold to Pacific Gas & Electric under a 20-year power purchase agreement.

Located at 21125 West Avenue C, the Alpine Solar facility will generate enough energy to meet the annual needs of approximately 53,000 homes at peak daytime capacity. Because the facility produces electricity without fossil fuels, it helps avoid the annual emission of 36,000 tons of carbon into the atmosphere, or the equivalent of taking 6,600 cars off the road.

“The opening of Alpine marks a dramatic shift in the way energy is generated in California,” said Randy Hickok, senior vice president of NRG Solar. “As the largest operating photovoltaic facility in the state, Alpine is not only providing PG&E with a renewable source of energy, but contributing to cleaner air and a smaller carbon footprint for the state, ultimately helping meet California’s renewable portfolio standards.”

Alpine is one of eight large-scale photovoltaic solar facilities owned by NRG that currently produces clean solar power for thousands of homes and businesses in three states.